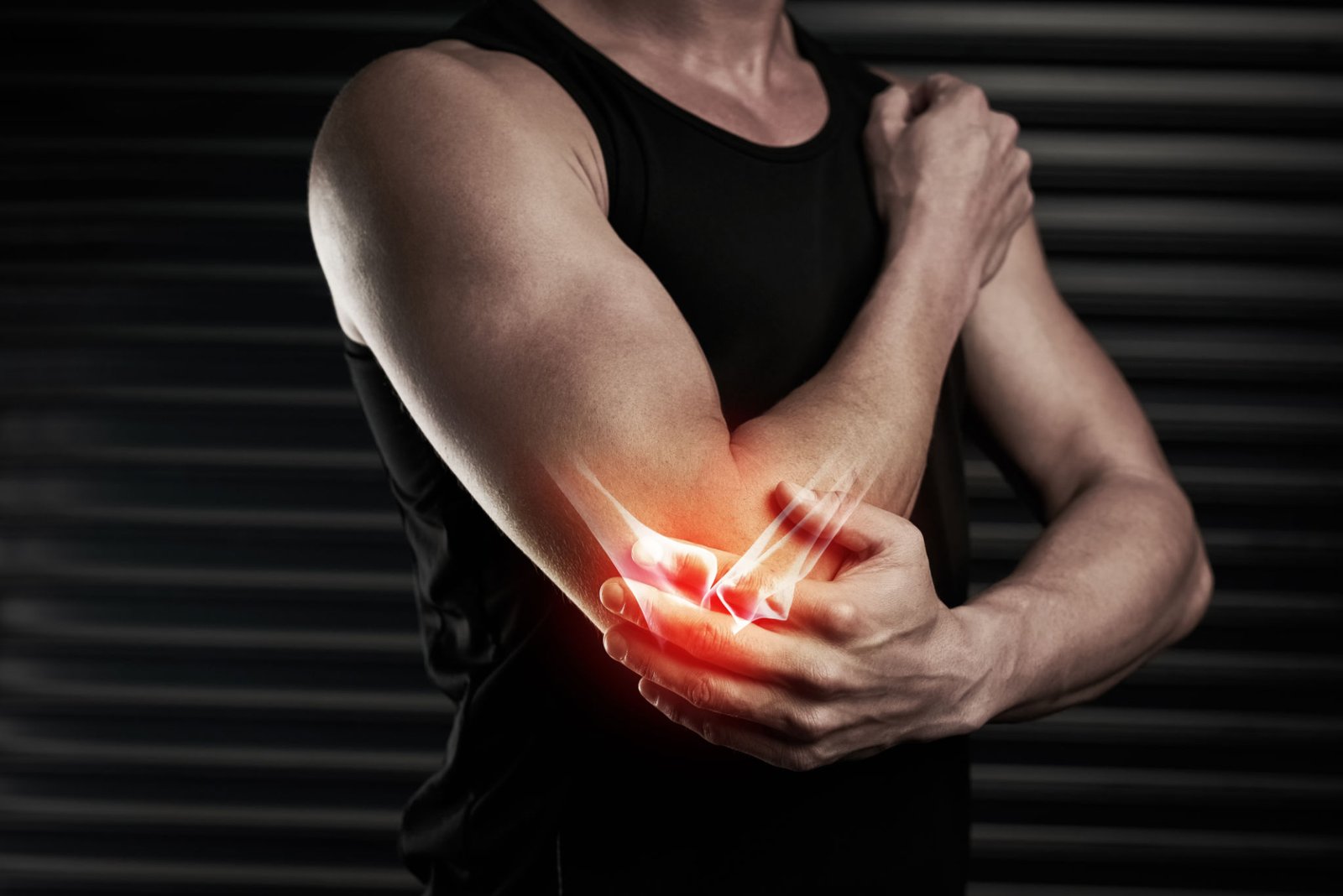 The elbow is one of the most important joint in the human body, which aids us in performing even the most basic activities like lifting and swinging etc to the most complicated ones. The elbow is the point of meeting of the upper arm referred to as the humerus and the forearm which consists of the radius and the ulna which are the two bones that make up the forearm. The ends of both the bones have a soft tissue referred to as cartilage, the role of which is to absorb shock and aid in a smooth motion. The bones are fixed into their places by ligaments, and tendons attach the bones to muscles. Any problem in the above parts can cause elbow pain, but let us discuss the most common reasons for elbow pain.

Most common causes of elbow pain

Often times one may get injured while playing sports or doing the daily activities, these may result in the following cases:

– Stains and sprains: When one overexerts themselves in the sports, the muscles undergo abnormal stretching and might get torn, this is what’s referred to as strain, and when this thing happens with ligaments, it is referred to as a sprain.

– Fracture: If the bones get broken around the elbow either due to a sudden blow or due to an impact received by a vehicle, it is referred to as an elbow fracture. Now some people might still be able to move the elbow with a fracture but it is not safe hence, if one feels that something is odd about their pain, they should immediately get medical assistance.

– Dislocated joint: This happens when one of the bones constituting the joint is knocked out of place. This case requires medical assistance.

Injuries due to wear and tear

These injuries occur over a long period of time when a continuous movement is performed over and over for a prolonged period which puts continuous stress on a point of the joint and hence cause it to wear out. Some conditions that occur due to these continuous movements are

– Bursitis: Bursitis is the condition when the small fluid sacs called bursa which acts as a cushion for the bones constituting the joint gets inflamed due to continuous stress induced on them. This is a common condition and can easily be treated with simple painkillers and it automatically gets better within a few weeks.

– Trapped nerves: There are numerous nerves that move along the arms and any one of them if put under pressure, can cause pain. The most common condition of trapped nerves is referred to as carpal tunnel syndrome, in which a nerve passing through the wrist is squeezed hence causing discomfort in the arms and wrist

There are several diseases that can lead to pain in the elbow, which might not be the main symptom.

– Arthritis: There are 100’s of arthritis, but the major ones that can affect the elbow are rheumatoid arthritis and osteoarthritis. Rheumatoid arthritis is the most common in the elbow. It is caused by the immune system attacking the healthy tissues resulting in inflammation around the joint and hence the pain. Osteoarthritis occurs when the cartilage that provides cushioning to the bones gets worn out due to overuse.

– Gout: Our kidneys filter out the excess toxins from the blood, but when due to some cases Uric acid, which is normally eliminated as waste is not removed from the body, hence it starts to accumulate and crystallize in the gaps of the joint and hence causing pain this condition is called gout.

– Lupus: Lupus is another type of autoimmune disease where the immune system starts attacking the healthy cells of the body, the damage caused is more prominent in the hands but it can also be seen in the elbow.

– Lyme disease: The carrier of this disease are ticks, and this disease may very soon become serious if not treated promptly.

When to call a doctor

The majority of cases of elbow discomfort will improve on their own when coupled with simple home remedies. If one has any of the following symptoms, a visit to a doctor is required:

– One hasn’t had an injury or infection, and the discomfort hasn’t improved after two weeks of taking medications and resting the elbow.

– The arm or hand has tingling, numbness, or weakness.

If one is experiencing any of the following symptoms, they should go to an emergency room very once.

– An intense pain that prevents free movement of the arm, as well as swelling, fever, heat, and redness. These symptoms may indicate an infection.

– One suspects having a fractured elbow – this will most often happen after a visible injury, such as a direct hit or a fall onto an extended hand. A fracture causes discomfort and, in most cases, bruising.

– Changing the way of motion: Prevent any motion that makes the pain worse than it is. If one’s day involves doing repetitive tasks, a consultation with an occupational therapist will do the job.

– Pain relief medicines: Over the counter painkillers like paracetamol can help relieve pain, but it is advised to consume only when necessary

– Splints: The use of splints for conditions such as tennis elbow can help provide support to the elbow and ease the strain on it.

– Ice or Heat packs: Application of heat or cold packs for a duration of 10 – 15 minutes every hour can provide relief from pain and stiffness. The only word of caution is don’t apply the heat pack directly to the affected area, use a towel to wrap the heat pack. Also, heat increases the blood flow in the area hence applying it to a recent injury will make it worse

– Light exercise: When the condition starts to get better, a little bit of non-strenuous exercise can help boost the recovery process 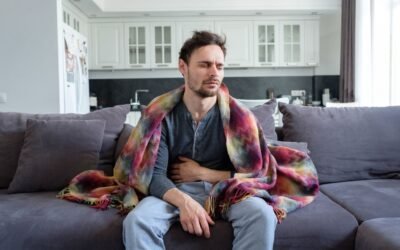 Gastroenteritis, commonly referred to as stomach flu, is an infection that causes the inner lining of the intestines to get inflamed. It initially...

END_OF_DOCUMENT_TOKEN_TO_BE_REPLACED 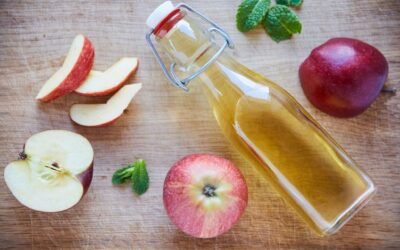 Apple Cider Vinegar For Acid Reflux – Safe or Not?

Acid reflux is the condition where the acid in the stomach makes its way back to the esophagus, which causes severe irritation and a burning...

END_OF_DOCUMENT_TOKEN_TO_BE_REPLACED 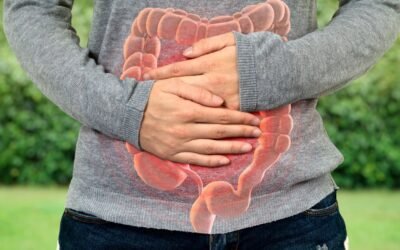