Kidney Failure Doesn’t have Any Symptoms Until It’s Too Late, Are You Safe?
All Posts 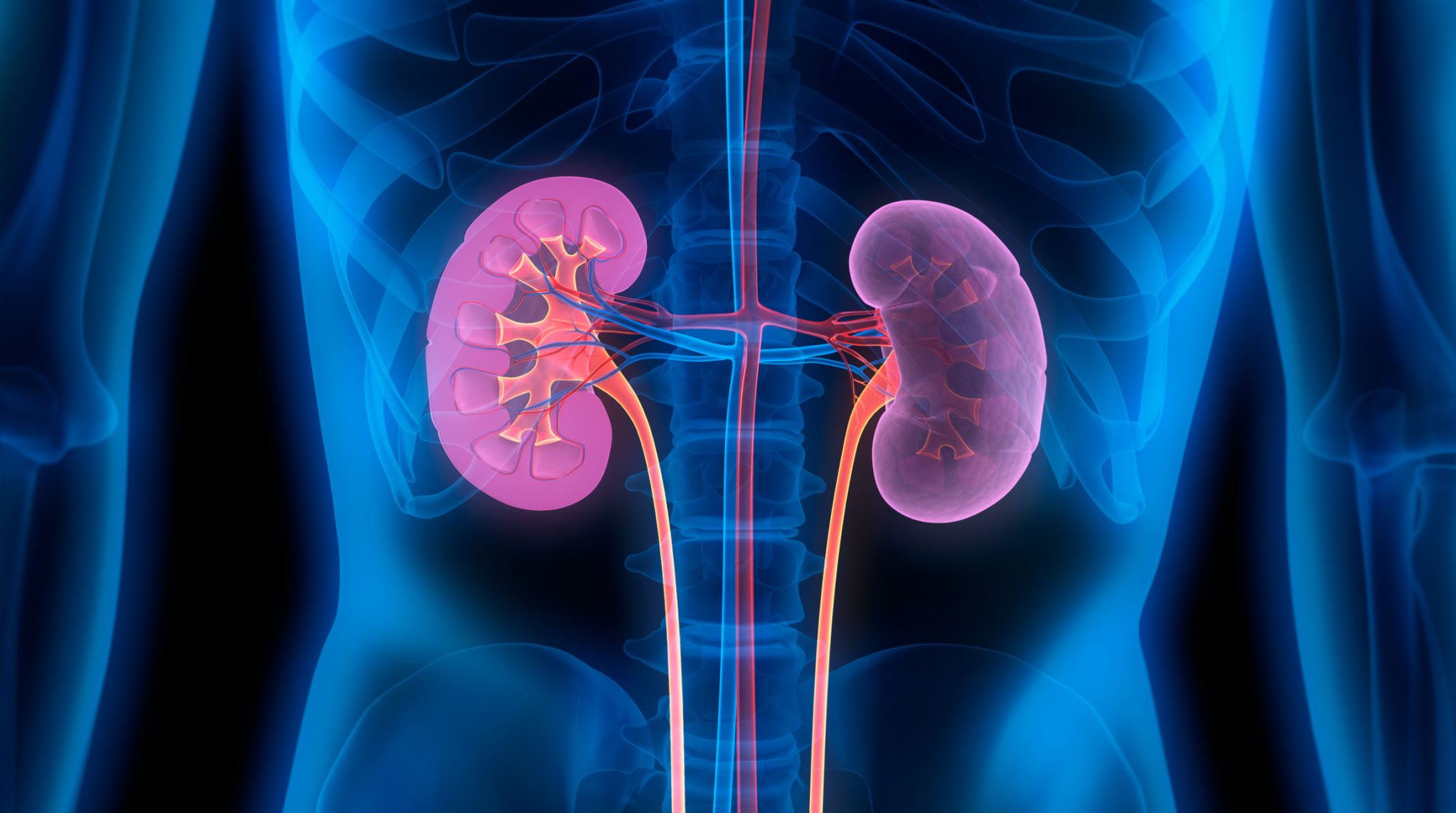 Kidney failure, also known as chronic kidney failure, is characterized by a progressive loss of renal function. The kidney is responsible for filtering the waste and surplus fluids present in one’s blood which is later excreted in the form of urine. In advanced stages of renal disease, this mechanism of waste removal is severely hampered which leads to the level of fluid and electrolytes rising and reaching alarming levels.

The real danger lies in the fact that during the initial stages of kidney disease, one might show very minor and general symptoms like nausea and frequent urge to urinate until it’s very late and the condition has taken a serious turn.

Diabetes and hypertension are the major culprits behind kidney failure. However, kidney failure might occur suddenly as a result of an unanticipated reason.

There is also a case when the kidneys lose their functioning within a very short interval like within a few hours or days.  This sort of renal failure is usually just transient. Acute renal failure can be caused by a variety of factors, including:

– Use of several drugs

– Severe loss of fluids in the body.

– A blockage of the urinary tract

– Systemic disease of heart/liver that is left uncontrolled.

Kidney failure does not normally occur overnight. Chronic kidney disease constitutes a large range of diseases that directly impacts the proper functioning of the kidneys over time which later leads to kidney failure.

The two most common causes of kidney failure steam from the following disorders:

Apart from diabetes and hypertension, the following diseases can also be the leading cause of kidney failure:

– Polycystic kidney disease: Just as the name suggests, in this disease, the insides of the patient’s kidneys get filled with fluid-filled sacs known as cysts

– Glomerular disorders, This disease affects the glomerulus that is the main unit of the kidney, which is responsible for its ability to filter waste

– Autoimmune diseases like Lupus can have a wide-range ill impacts on the body.

What are the symptoms of kidney failure?

Many patients have little or no symptoms in the early stages of renal disease. It’s crucial to remember that even if one feels there is no issue, the underlying disease can slowly damage the kidneys to the point of no return

Kidney failure and chronic kidney diseases can produce a variety of symptoms in people. One  may report the sighting of one or multiple of the listed symptoms if their kidneys aren’t operating properly:

– Vomiting or an unsettled stomach

– Swelling, particularly around the hands and ankles

– More frequent trips to the restroom

– Skin that is dry or itchy

– A lack of appetite or a metallic taste in your food

Method of diagnosis of kidney failure

A range of tests is used by doctors to assess renal functioning and diagnose the renal failure. If the doctors feel that one has the danger of renal failure, they may advise going for:

– Blood Test: Blood tests can reveal how successfully the kidneys remove waste products from the blood.

– Advanced imaging: It can reveal kidney problems or bottlenecks (blockages).

– Urine tests: They are used to determine the volume of urine or specific compounds like protein or blood found in urine.

The treatment for kidney failure is dependent on the nature and severity of the problem. Managing the condition can aid in slowing the progression of renal disease. If one kidney begins to fail gradually, the doctor may take into consideration one or a combination of these procedures to monitor one’s health and help keep the kidneys functioning as long as possible.

Because the kidneys play such a crucial function, people who have kidney failure require treatment to stay alive. The following are the primary treatments for renal failure:

Dialysis is a treatment that assists the body in filtering out the waste material present in the blood, which is not possible in a person with damaged kidneys.

Dialysis is of two types:

– Hemodialysis: In this procedure, a machine cleans the blood regularly. This renal failure treatment is frequently provided at a hospital or dialysis facility three or four days per week.

– Peritoneal dialysis: This procedure takes the help of a dialysis solution and a catheter to clean the blood in a somewhat different way. People can sometimes receive treatment at home.

– Kidney transplant: This is a procedure in which the failed kidney is surgically replaced by a healthy one, which is received from either a deceased individual or a living donor. People can live happily ever after if they have one healthy kidney.

What can you do to prevent kidney problems?

While chronic kidney disease cannot be reversed, there are many things you can do to make sure you never get near the reach of the claws of kidney disease.

– For diabetic individuals, keeping the blood glucose levels under control is a must.

– Reducing the amount of sodium intake.