Swelling In Lymph Nodes Or Lymphoma? Here’s Everything You Need To Know
All Posts 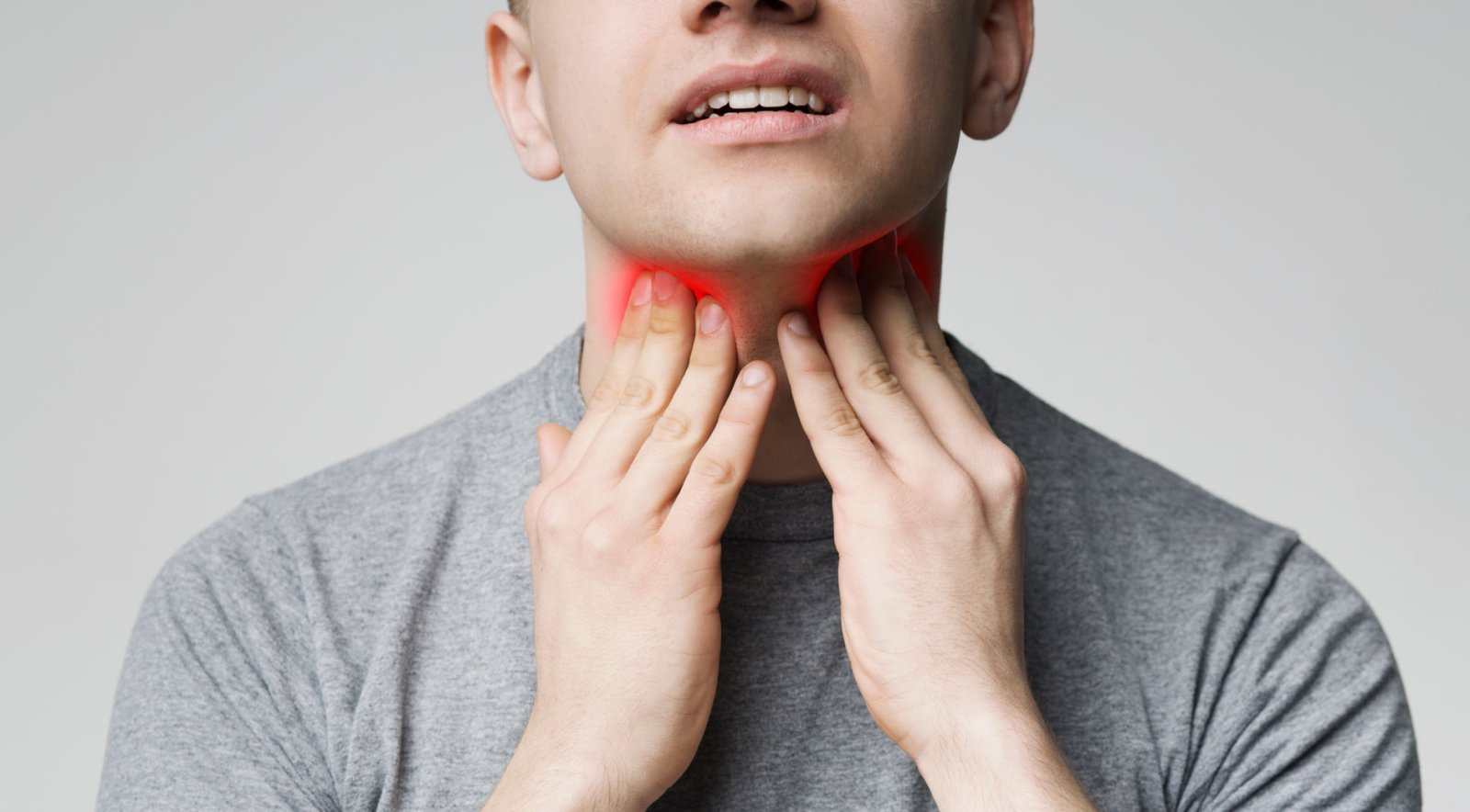 Lymphoma is a type of cancer that affects the lymphatic system which constitutes the spleen, lymph nodes, bone marrow, and thymus gland. The lymphatic system is a component of the body’s defense mechanism against diseases. Lymphoma can affect these locations as well as the lymph nodes spread throughout the body and intern damage the organs surrounding them.

The exact trigger point of Lymphoma is unknown to scientists. All our medical science know is that it all starts with a genetic mutation in a specific type of white blood cell known as a lymphocyte which is responsible for fighting diseases. The mutation causes the cell to grow quickly, resulting in a large number of sick lymphocytes that continue to replicate. The mutation also permits the cells to survive when other cells would normally perish and also lets them divide uncontrollably. This results in an overabundance of defective and inefficient lymphocytes in the lymph nodes, causing swelling in the lymph nodes, spleen, and liver.

What are the symptoms of lymphoma?

The following are the most prominent signs and symptoms associated with lymphoma:

– Swelling in lymph nodes in the neck, armpits, or groin area which is usually painless

– Sweats at night without any reason

The following factors greatly put one at the risk of getting infected with Lymphoma:

Age: Some lymphoma types are more prevalent in young individuals, whereas others are diagnosed more frequently in persons over 55.

Gender: Males are somewhat more likely than females to get lymphoma.

Weak immune system: Lymphoma is more likely to affect people who have immune systems due to underline illnesses or because of the consumption of immune-suppressing medications.

Infections: The onset of some infections is linked to an increased risk of lymphoma.

Physical Examination:  Swollen lymph nodes, such as those in the neck, underarm, and groin, as well as the presence of swelling in the spleen or liver, are checked by the doctor.

Lymph node examination:  Lymph node biopsy is a technique, which involves removing a lymph node partially or completely for laboratory testing. Advanced testing can establish whether lymphoma cells are present, as well as the type of cells affected.

Blood tests: Counting the number of cells in a sample of the blood can provide hints to the doctor about the current condition of this cancer.

Bone marrow autopsy: This mode of diagnosis includes putting a needle inside the hipbone and removing a sample of bone marrow to be tested for lymphoma.

Imaging tests: Imaging tests to search for evidence of lymphoma in other parts of the body may be recommended by the doctor. CT, MRI, and PET are some of the tests that may be used.

Depending on the condition of the patient, other tests and treatments may be utilized.

There are many different forms of lymphoma, and determining which one the patient has is crucial to devising an effective treatment strategy. According to studies, having a biopsy sample examined by a pathologist increases the likelihood of a correct diagnosis. Consider seeking a second opinion from a medical professional who can confirm the diagnosis.

The type and stage of the lymphoma, as well as the general health and preferences, will determine which lymphoma therapies are best for the patient. Treatment aims to eliminate cancer cells and put the disease into remission.

Treatments for lymphoma include:

– Regular screening: Some types of lymphoma develop very slowly. One is subjected to frequent testing to check the status of cancer till the symptoms become prominent. Treatment is started when the lymphoma develops signs and symptoms which start interfering with the daily activities of the individual.

– Chemotherapy: Chemotherapy is a type of treatment that employs medications to kill cells that grow rapidly, most of which are usually cancerous. The medications are normally given through a vein, but depending on the drugs one gets, one can also be told to consume the drug as pills.

– Radiation therapy: It is a type of treatment that involves the use of high-energy radiation like X-rays and protons to destroy cancer cells.