Why Mosquitoes Can’t Spread HIV, and Which Viruses They Transmit
All Posts 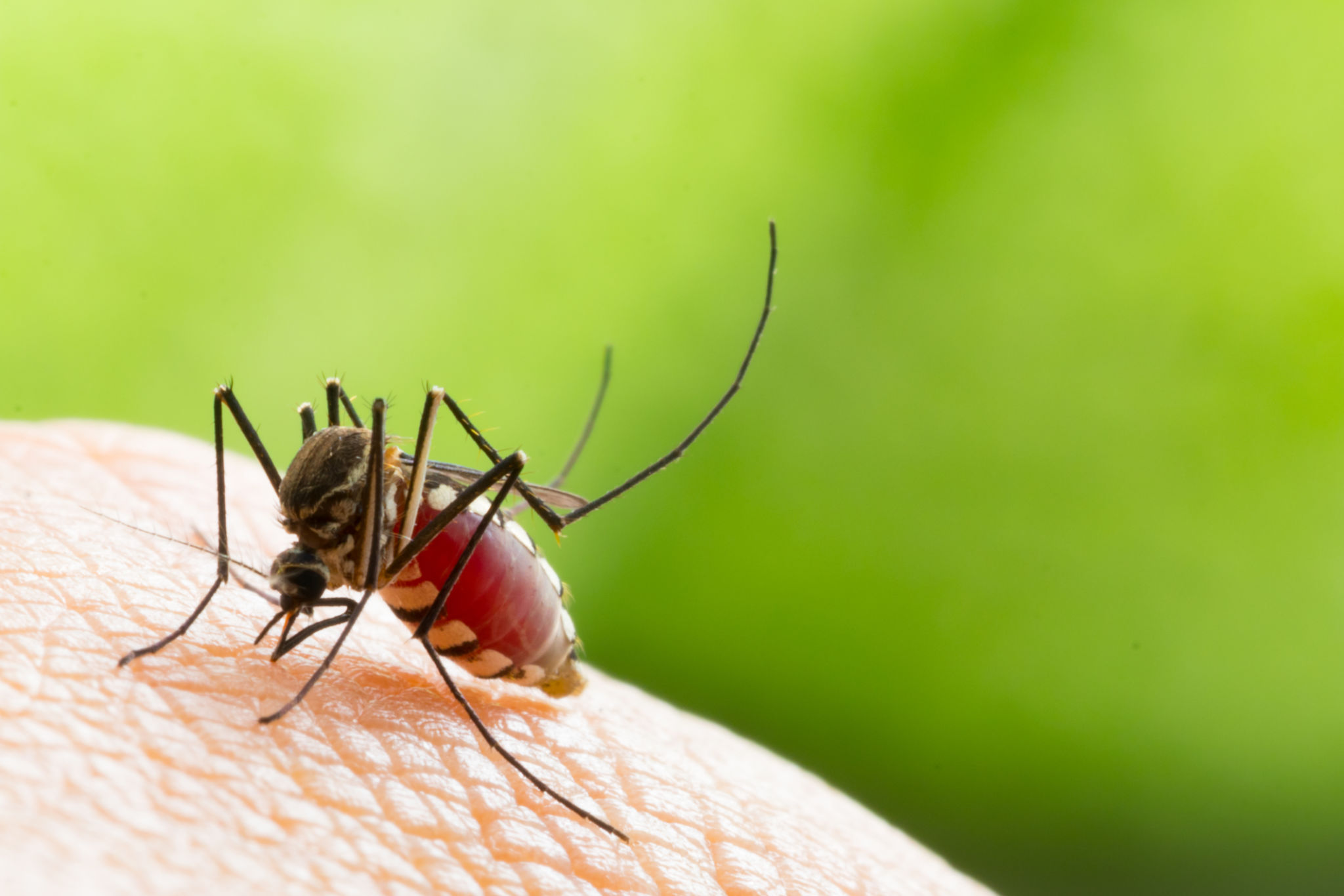 A mosquito bite can cause more trouble than just an itchy bump. Mosquitos are known to spread diseases like Dengue and Malaria but what happens if a mosquito bites a healthy person after coming in contact with the blood of an HIV-positive individual, Well the answer is short and simple, It is impossible for a mosquito to transmit a virus like HIV from one human to other. Let us understand in depth how and why mosquitos can’t transmit HIV but before that let us understand how is HIV transmitted.

What is HIV and how is it transmitted?

Human Immunodeficiency Virus also referred to as HIV is a virus that causes AIDS or Acquired Immunodeficiency Syndrome. The virus attacks the immune system and as time passes it weakens the immune system to the point where it is unable to fight off even the weakest of the invading elements. If a person contracts HIV, it is impossible to cure it completely however there are methods and treatments which can assure the person lives a long life.

Most cases of HIV transmission are due to unprotected sexual intercourse. Other cases include childbirth, breastfeeding, and sharing needles. For a person to get infected with HIV, there must be a certain amount of virus in the person’s blood.

Why can’t HIV be transmitted through mosquitoes?

HIV requires immune cells to replicate and spread as the virus latches on to it using its receptors. In the case of mosquitoes or any other insects, the receptor required by HIV to identify immune cells is missing which results in the virus getting digested in the stomach of the mosquito.

Hence all these factors reduce the possibility of one getting HIV through a mosquito bite to absolute zero.

What are the factors to be aware of?

Diseases spread by mosquitoes claim millions of lives every year, which makes mosquitos one of the most deadly insects that exist on this planet. Besides the disease they carry, one can also experience serious allergic reactions due to a mosquito bite which can cause breathing trouble and swollen face and throat, which is a medical emergency demanding immediate attention.

Although mosquitos can’t transmit HIV, they still can cause a lot of trouble for us. Hence, it is always advised that wear full sleeves when going outside to minimize the number of areas exposed to mosquitoes and also make sure that there is no stagnant water in and around your house because they serve as the perfect breeding ground for mosquitoes.